At least one whistleblower focused on Apple news believes that the next generation HomePod smart speaker is coming sooner than we thought. HomePod 2 rumors have been heard many times in recent months. While the HomePod 2 was expected to be unveiled in late 2023 or perhaps 2024, Mark Garman He says that we will probably see the introduction of the new HomePod soon.

Apple’s next-gen HomePod is coming “almost soon,” says Mark Garman on Twitter. This whistleblower previously said that the new generation of HomePod is not going to see many changes. The new HomePod will have more advanced touch controls and will use the S8 processor. 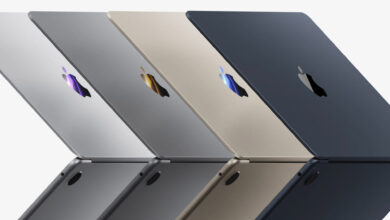 A closer look at the MacBook Air 2022, the first laptop to feature the M2 chip 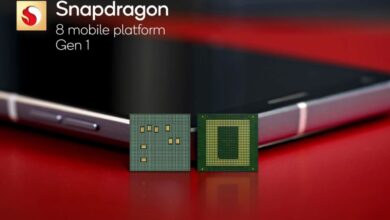 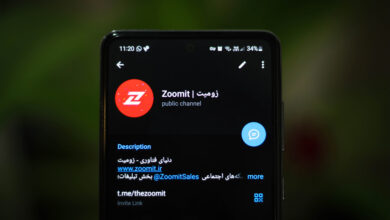 Access to Premium Telegram is not possible for Iranian numbers 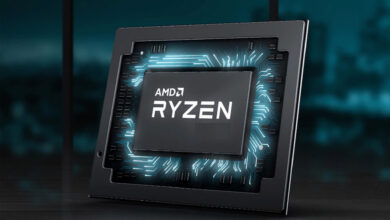