Last year, Apple entered the field of live sports broadcasting for the first time and was able to sign major contracts with Major League Baseball (MLB) and Major League Soccer (MLS). The iPhone maker also tried to acquire the rights to broadcast NFL games, but that deal eventually went to YouTube.

According to the report of the publication Daily MailApple has no desire to back down from the field of live sports broadcasting. Apparently, Apple also wants to acquire the rights to broadcast English Premier League matches. The Premier League football matches will resume soon.

Apple has repeatedly shown that it is very interested in broadcasting football matches. Ted Lasso, the most popular series on Apple TV Plus, focuses on football. Yesterday, this service released an interesting documentary focusing on the canceled European Super League project. Apple’s news-making deal with the MLS league is another sign of the company’s interest in soccer.

Starting next month, all MLS matches will be available exclusively through the Apple TV app. Watching Major League Soccer matches is dependent on the new MLS Season Pass service, which costs $14.99 per month. To watch a full season of matches, you can get the $99 package. Apple TV Plus users can purchase the MLS Season Pass at a discount. A number of MLS games will be available for free to Apple TV Plus subscribers.

The contract with the American Football League costs Apple approximately $250 million annually. The acquisition of the broadcasting rights of the English Premier League matches will be much more expensive and will reach billions of dollars.

According to the Daily Mail, the Premier League’s current deal with Sky Sports and BT Sport will expire in 2025. Officials of this league will start reviewing the proposals of different companies before the end of this year. Apparently, Apple is one of the companies that plans to take over the broadcasting rights.

Even if there is an agreement with the English League officials, it is unlikely that Apple will be able to acquire the exclusive broadcasting rights. According to the rules, no company can get the exclusive right to broadcast all the matches of this league. Some English league games are broadcast on free-to-air BBC channels.

WhatsApp allows you to block people with just one tap 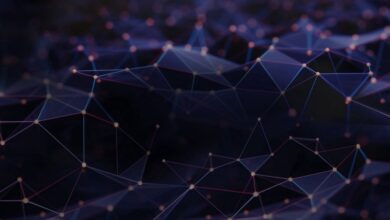 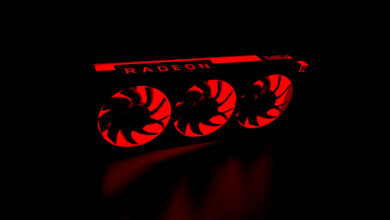 AMD finally confirmed the rumors; RDNA 3 graphics are made with a chiplet design 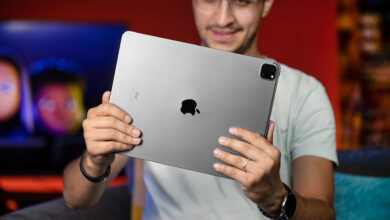 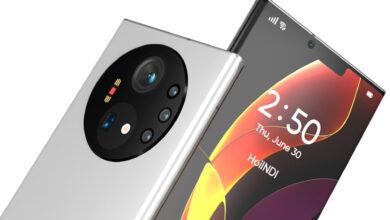