Competition in Silicon Valley is getting tougher; Because technology giants strive to recruit and retain talented employees. In the latest move to achieve this goal, Apple has offered significant rewards to some of its top employees.

According to Gizmocchina, Bloomberg reports that Apple has offered many rewards to its selected engineers to prevent them from leaving for competing companies, including Meta (formerly Facebook). According to the report, selected engineers from the design, hardware, software and operations developers will be rewarded with between $ 50,000 and $ 180,000 to abandon their decision to leave Apple for competing companies.

Most Apple engineers have received $ 80,000 to $ 120,000 worth of stock; But this is not a string-free reward; Because it is presented in the form of limited stock units that are to be assigned to selected engineers within four years. The condition for receiving the reward is that the employees of the Cupertino company continue to work at Apple and refuse to get jobs at other companies.

The Bloomberg report also noted that the payments were not part of Apple’s regular compensation packages; Packages that include base pay and stock units and cash rewards. Apple sometimes pays extra cash bonuses to its employees; But according to some people, the company’s latest bonuses, which are considered unusual shares for some employees, are much higher than previous bonuses. This award is given to 10 to 20% of engineers active in various departments of Apple.

Apple has informed its executives that these sums may be available as a reward for the engineers’ satisfactory performance. Apple has decided to pay the relevant bonuses after more than 100 of its employees left the company for Meta in recent months. Thus, it can be said that Apple is looking for a precautionary measure to prevent other talented employees from leaving the meta. 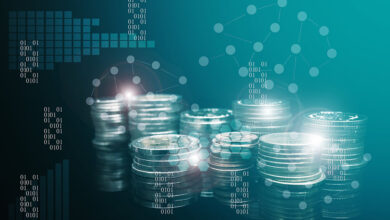 Member of Parliament: By the end of the seventh plan, 25% of transportation will be smart 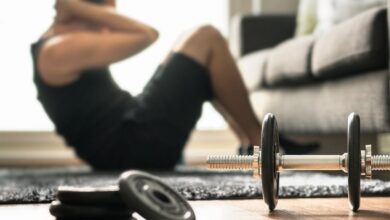 Is it beneficial for the body to do all the exercises on the weekend? 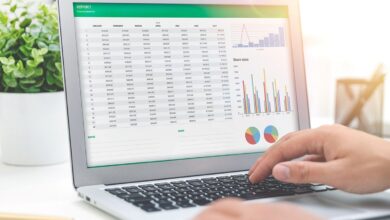 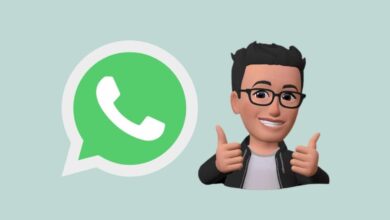 The possibility of creating a 3D avatar was added to WhatsApp