Last year, Apple unveiled its first generation of desktop-class chips for use on Mac computers. These chips are called M series and in two years they will completely replace Intel chips based on x86 architecture.

The tech giant has also recently introduced two M1 and M1 Max chips for its professional notebooks; But in reality, these chips are mid-generation and augmented chip models from Apple last year, and the company unveiled the new generation after a year and did not use them in products.

These chips seem to have worked so powerfully that Apple plans to unveil a new generation every 18 months. This is while the A series chips used in iPhones are usually updated annually.

A new report from Taiwanese sources shows that the next generation of Apple Silicon (M2) chip, codenamed Staten, will be unveiled in the second half of 2022. In addition, the “M2‌ Pro” and “‌M2‌ Max” chips, codenamed “Rhodes”, are expected to be introduced in the first half of 2023.

Before switching to its custom chips, Apple had to rely on Intel products, which usually did not have a specific time frame available; But now the company can use the new chips in its products according to a specific plan and when needed.

Importantly, users tend to update their Macs later than their iPhones; So an 18-month interval seems very reasonable for the new generation of M series chips. According to previous reports, the MacBook Air 2022 will be the first Apple computer to be equipped with the M2 chip.

The new chip, like the previous generation, may have eight CPUs, including 4 powerful cores and 4 low-power cores, except that these cores have a new design and bring more power.

In addition, we will probably see a new graphics configuration of up to 10 cores. The M1 chip, meanwhile, includes two 7- and 8-core graphics options. Before MacBook Air, however, it is said that Apple will unveil the next generation of iMac Pro in the first quarter of 2022.

Apparently, the multi-purpose computer will be equipped with a Max Deo’s Chip consisting of two die. As the name implies, it is expected to consist of two M1 Max chips and on paper promises almost double the performance improvement.

What happens to older iPhones? 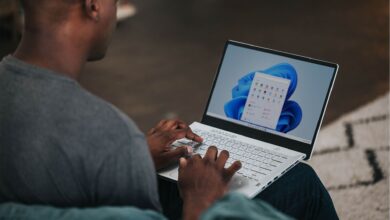 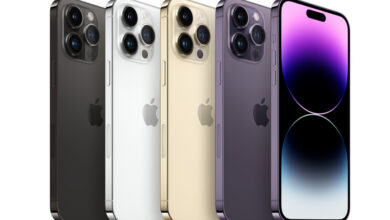 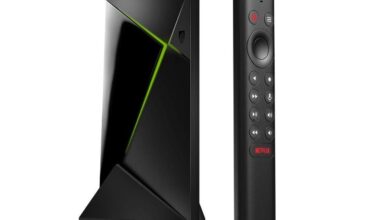 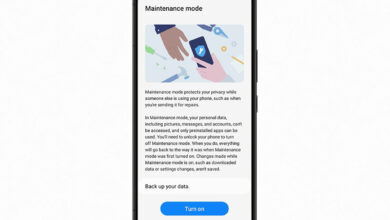