It is rumored that Apple will stop production of the iPhone Mini this year and will offer a larger 6.7-inch model instead. This model will probably be much more expensive than the mini model due to its larger dimensions. Now, a Twitter leak with the username LeaksApplePro claims that Apple also intends to increase the price of the Pro models to maintain the price gap with the standard models by $ 100.

This is not just about the price range of the models. Recently, a report was published on the sharp rise in prices for TSMC chips, which showed that the semiconductor industry giant intends to increase the price of its chips by up to 20%. The report claimed that customers, including Apple, were aware of the price increase and intended to apply the price increase to their products.

TSMC reportedly gradually increased its chip production costs from the fourth quarter of 2020 due to the global semiconductor crisis and shortage, and this is said to be one of the company’s biggest changes. It goes without saying that the iPhone 14 Pro model will also see many changes this year. IPhones will no longer be cut, and instead Apple may use the hole to hide selfies and existing sensors that are now used on some Android devices, including Samsung smartphones.

According to previous reports, Apple will completely redesign the Face ID array and subsequently move the dot projector below the display, possibly embedding other Face ID components with a more advanced TOF system with a selfie camera in capsule-shaped holes; Therefore, the iPhone 14 series may be more expensive than current models and the chip price will increase further.

According to the report, the base iPhone 13 Pro and 13 Pro Max models will increase in price by $ 100 to $ 1,099 and $ 1,199, respectively; The standard 1.6-inch model will be available for the same price of $ 799. It is interesting to know that recent rumors indicate that Samsung also intends to increase the price of the Ultra Galaxy S22 model by $ 100; Therefore, Apple has not yet made a final decision to increase the price and may not increase the price of its phones to compete with Samsung phones. 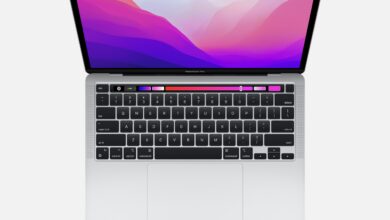 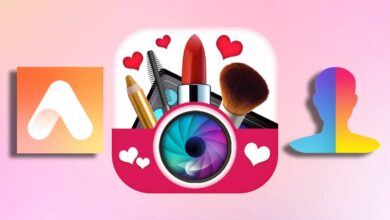 The best face beautifying apps for Android and iPhone 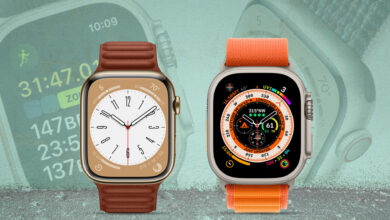