A few days ago, a report was published that showed that in iOS 15, Apple has disabled the ability to remove noise in calls for the iPhone 13 family phones, and has caused dissatisfaction among some users. It is now known that the iPhone 13 family does not have such a feature at all, and it is interesting to know that deleting call noise is one of the features of the iPhone 5 and later, and as its name implies, this feature when making phone calls, noise and ambient sounds. Reduces users from experiencing better call quality.

Apparently, Apple’s support in response to a user’s question about the lack of the mentioned feature in the iPhone 13, noted that the noise-canceling feature is not supported in the latest Apple phones due to unknown reasons, while at first there were rumors that this feature It will be available with a software update.

At the time, one user claimed that an engineer had told him to go to Apple Store and discuss the problem, and that Apple would provide a solution in the coming weeks; But apparently another engineer was completely unaware of this issue and did not offer a specific period for solving this problem.

In general, it is not clear why Apple decided to remove this feature and why it does not intend to add it again. It seems that at the moment the only way to increase the quality of calls is to activate the Voice Isolation feature through the control center.

Head of Nasr Organization in Tehran: ‌ The government must have the courage to change the fixed and mobile internet tariffs 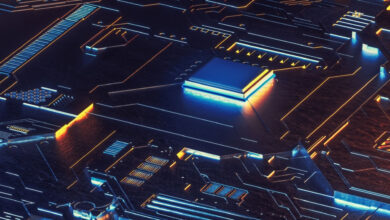 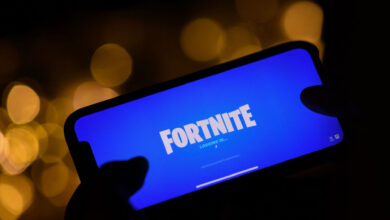 Epic Games CEO: Fortnite is coming back to iPhone this year 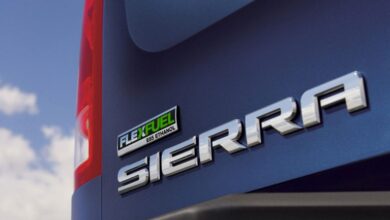 Which is more harmful to the environment: gasoline or ethanol? 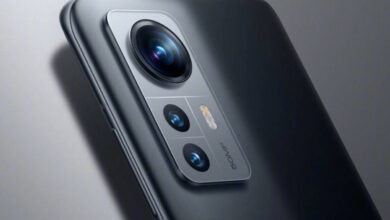