Recently, it became clear that an iPhone factory in India was imposing inequalities on its workers, which in turn led to workers’ dissatisfaction and protest. Now, the latest news is that Apple has suspended indefinitely any dealings with the Foxconn plant near the southern Indian city of Chennai. An Apple spokesman said:

The factory located in the Seriprombodor area, which assembled the iPhone 12 models before the suspension of operations, has been closed until the necessary improvements are made. Following recent concerns about food safety and living conditions in Foxconn Seriprombodor, we deployed independent inspectors and found that some of the staff’s dormitories and dining rooms did not meet our requirements. Therefore, we work with the supplier to ensure that a set of corrective actions are implemented quickly.

Earlier this month, Foxconn shut down the plant due to food poisoning following a protest by Hobby over the hospitalization of 150 employees. Apple said in a statement that the Cyprombodor facility would remain in disrepair until it was ascertained.

Foxconn also apologized in a statement, saying he was “very sorry” about the situation. The company noted that it is taking immediate steps to improve facilities and services. The Taiwanese assembly industry giant plans to strengthen its management team in India and continue to pay all employees over time.

The local government statement indicates that these improvements will include expanding living areas and upgrading existing bath and drinking water facilities. However, Foxconn did not specify when it plans to reopen the plant. In fact, the Seriprombodor case is the second suspension of iPhone assemblers in India in a year. Also in December 2020, workers at the Wistron factory in India looted the factory over unpaid wages, straining Apple’s relationship with Wistron.

Hundreds to 2,000 workers were reportedly involved in the riot at the iPhone Wistron assembly plant in Bangalore, India at the time, and production was halted for some time due to damage to the company’s facilities. The video footage showed people attacking assembly units, smashing glass, overturning machines and setting them on fire.

Technology giant Cupertino has a long history of blackmailing workers, and a recent report suggests that Apple ignores them even when it knows there is a problem. Now the big question is: was Apple aware of this or has it been forced to suspend business with the Foxconn plant now that the case has been reported in the media? What do you think about this news?

The mummy of Amenhotep I was opened digitally after 3,000 years 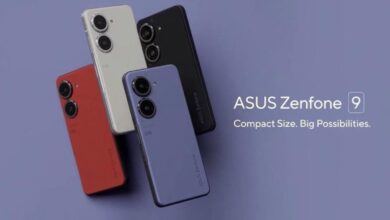 Asus Zenfone 9 will probably be introduced with a 5.9-inch display and a 50-megapixel main camera 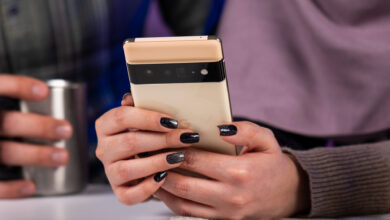 Samsung may be testing the new Google Tensor processor 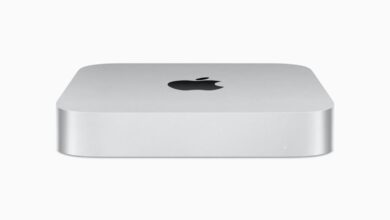 Macmini M2 Pro uses a larger heatsink and main board than the M1 model. [تماشا کنید] 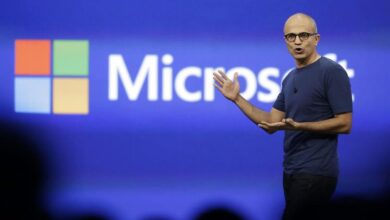 Microsoft CEO: Our mission is to build the next generation of the Internet