A recent report by security researcher Trevor Spiniolas showed that Apple’s HomeKit API (the software interface that allows iOS apps to control compatible smart devices) contained a bug that could be exploited by attackers. The vulnerability was described as saying that if an attacker builds a homepage connection point with a very long name of about 500,000 characters, the iOS device that connects to it, after reading the device name, disrupts its activities and enters a cycle of freezing and restarting. Which can only be terminated by wiping or restoring the device.

Now, it seems that Apple has released the iOS and iPadOS 15.2.1 update to fix the bug. IOS and iPadOS 15.2 updates can be downloaded for free. Compatible iPhone users can download the latest updates by going to the Setting section and the General tab and selecting the Software Update option. The new version of the Valley is actually a mid-range upgrade for Apple’s smartphones and tablets, and we should not expect to see major changes.

Apple says that this version completely solves the problem of denying home service; A bug that an attacker could use to compromise the existing device of users who interact with HomeKit; But the most likely way is for an attacker to create a fake Home Network and trick the user into joining it via phishing email.

Apple has not provided any other details about this update; But as mentioned earlier, this version is thought to focus on minor improvements.

This update is available through OTA worldwide; However, it is recommended that you do not download or install it for at least a few days; Because in the early days, it becomes clear what the problems are. In general, it is very important to keep your iPhone and iPad up to date; But even minor updates can cause problems that affect the user experience.

Global PC sales in 2021; Twice the annual growth of Meccas compared to competitors 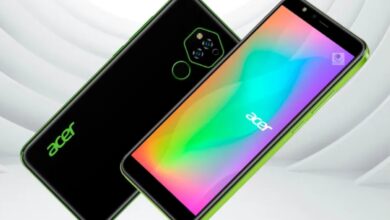 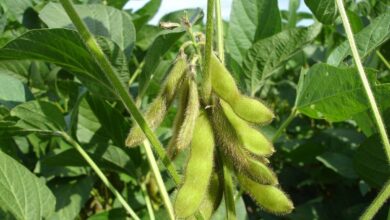 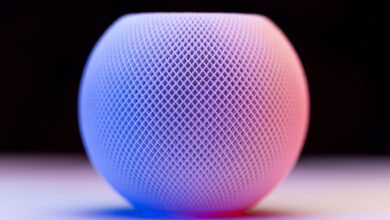 The new HomePod and Apple TV will likely be introduced with the S8 and A14 chips, respectively 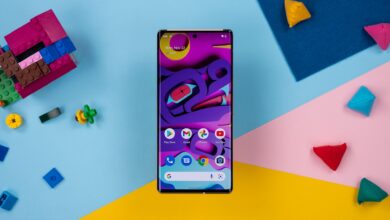 Face recognition will probably be added to the Pixel 6 Pro