Earlier this year, Apple announced that it had purchased the Primephone music streaming service; A service that is likely to play a significant role in improving the quantity and quality of classical music at Apple Music. Primephone offers a deep listening experience with search and browsing capabilities optimized specifically for classical music. In addition, the service offers suggested music and useful text details.

In fact, in order to improve Apple Music and make it more attractive to users, Apple will henceforth use the classic content of the Prime Phone service. The company usually has a special interest in classic content and has shown this many times in the past. The tech giant has taken the biggest step to bring classical music to Apple Music with this acquisition.

The Cupertinos say they will buy Apple Music subscribers an enhanced classical music experience with the purchase of the Prime Phone, starting with a playlist and premium audio content, followed by a dedicated service experience with enhanced browsing and search capabilities by the composer. Repertoire, better classical music metadata and more will be provided.

Apple also says that in 2022 it will launch a new Apple Music app based on classical music. The app integrates a prime phonics interface and classical music features with the Apple Music service and features such as Lossless and Spatial Audio. According to a list on Apple’s job site, it looks like the company is now looking to hire a UX designer to work on a new program on the classical music team.

The position, which is intended for people living in London or Amsterdam, will bring UX expertise and new insights specifically to Primephony, according to Apple Recruitment. The following is a list of jobs that Apple is researching to create a distinctive experience for classical music, including visual, auditory, and tactile aspects.

The list of jobs indicates that the Primephone brand will remain for the new app; But it is interesting to know that the mentioned service was completely offline on September 7, 2021 (September 16, 1400) and is no longer available for new subscribers. Of course, pre-subscribers could access Apple Music and thousands of classic albums based on Lossless and Spatial Audio for free for six months.

There is currently a post on the Primephone website stating that the service team is working on an amazing new classical music experience for Apple to release early next year. In general, it is unclear to what extent the brand in question will be integrated into the new standalone app and to what extent with Apple Music.

The iOS 15 update is now installed on 60% of iPhones 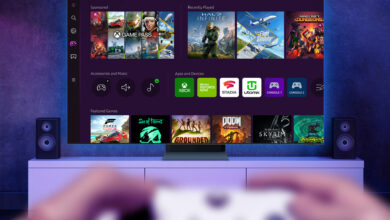 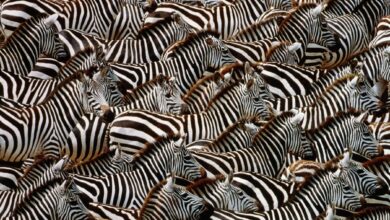 Which animal has the most populous group on earth? 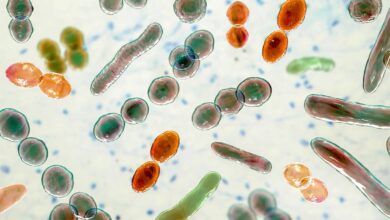 How do our body’s microbes motivate us to exercise? 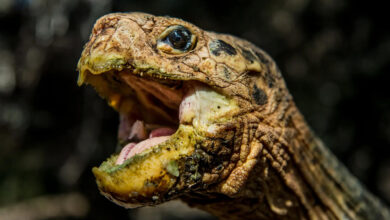