Yang believes that this is a small production line that will likely assemble micro-LED displays for official launch in 2025.

Yang also said on January 10 that Apple would release the Apple Watch with a microLED display in the spring of 2025, contradicting other analysts who said the technology would launch in 2024.

The RTX 4090 has become cheaper, but it is still the most expensive graphics card on the market 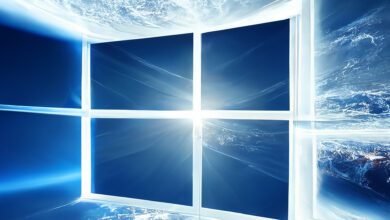 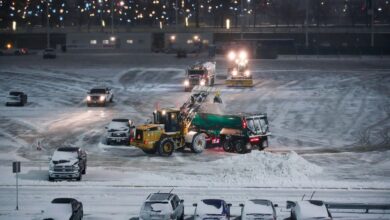 How to prepare for the first wave of the effects of climate change? 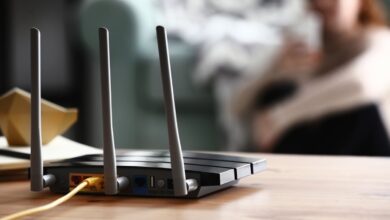 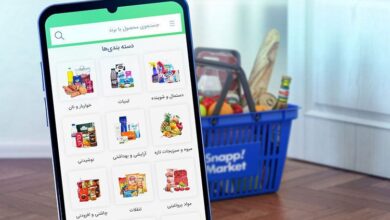