Idrop News Media, which specializes in Apple news and rumors, has made a controversial claim that Apple engineers are no longer working on the fingerprint sensor under the screen for the iPhone. Idrop News says that after talking to people who knew that they did not want to be named, they noticed that the development of Touch ID under the screen had stopped.

Big phone makers like Xiaomi and Samsung have long moved the fingerprint sensor to the bottom of the screen; However, Apple has never approached this technology. Apple needs to find a way to remove the notch to get a full-screen iPhone. This notch hosts the Face ID sensors. One of the claims made by the whistleblowers was that Apple moved the Touch ID below the display and removed the Face ID, at least on some iPhone models.

Idrap News says Apple has been working on Touch ID technology under the screen for several years; But Face ID still seems to be the best way to authenticate a user. In the first month of this year, Apple is said to have decided to completely transfer the expertise and resources of the Touch ID team to a team working on Face ID.

The beta version of iOS 15.4 makes it possible to open Face ID even with a mask, and this solves one of the biggest problems for iPhone users during the birth of the Corona virus. Apple is continuing its efforts to make Face ID more advanced so that in the not-too-distant future, we can see the technology’s sensors being moved under the display. The iPhone 13 Pro was likely to host the technology; But Apple eventually decided to make the technology more mature and then move on to using it. Currently, the cameras below the display are of low quality and do not appear as much as the iPhone cameras.

Idrop News goes on to say that Apple’s first phone without a notch is supposed to be the iPhone 15 Pro. This phone will probably be available to customers in September 2023 (September and October 1402). 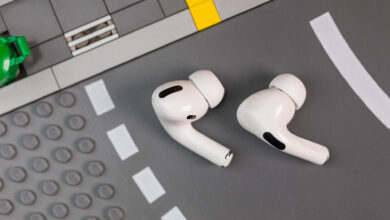 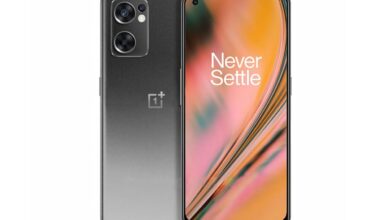 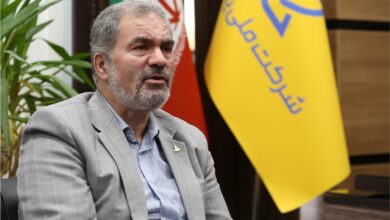