If you have been following the news, you know that recently due to the devaluation of the lira, many problems have occurred for foreign companies such as Apple in Turkey, and this has caused the Cupertinos to stop selling their products in this country for a while. However, it was not long before Apple resumed selling its hardware products as prices rose.

It now appears that the company is looking to increase App Store tariffs in the market as well. Apple tells developers in an email:

When taxes or foreign exchange rates change, we sometimes need to adjust App Store prices in certain areas of your upgrade or revenue. In the next few days, the price of apps and in-app purchases (excluding auto-renewable subscriptions) on the Turkish App Store will increase. Your income is adjusted accordingly and calculated at a tax-free price. After applying these changes, the “Pricing and Availability of My Programs” section will be updated. You can change the price of your in-app apps and purchases, including auto-renewable subscriptions at any time in the App Store Connect. If you offer a subscription, you can choose to keep prices for existing subscribers.

The economic crisis in Turkey occurred when Turkish President Recep Tayyip Erdogan announced a policy of low interest rates despite high inflation. This is exactly the opposite of the usual reaction to inflation; That is, increasing the cost of borrowing to reduce high demand, which raises prices. Some experts have even described the policy as “crazy.” Overall, the Turkish lira has depreciated significantly over the past few weeks, continuing the trend that began last year. The Turkish lira is currently trading at around US $ 0.072.

Apple plans to launch a classical music service in early 2022 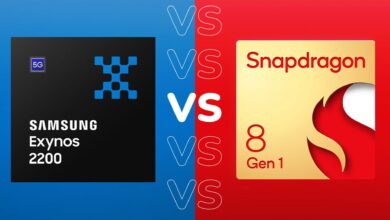 Exynos 2200 and Snapdragon 8 generations have almost the same performance 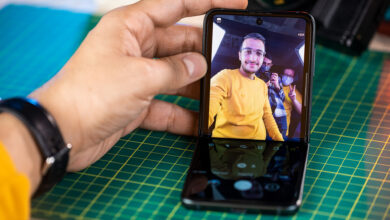 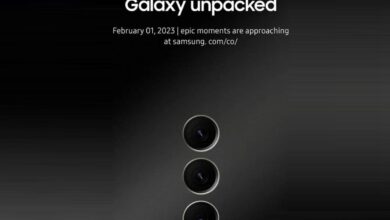