According to the claim Bloomberg According to informed sources, Apple is negotiating with several film and series production companies such as Disney to use the knowledge of their experts to produce virtual reality content. These contents will be produced for use in Apple’s mixed reality headset.

Apple’s mixed reality headset, which is the result of the company’s collaboration with Sony, will have two very high-resolution screens for displaying virtual reality content. The Apple headset is also supposed to be equipped with a set of external cameras so that the user can see the surrounding environment through them.

Apple’s mixed reality headset will likely be unveiled in the spring of 1402 with a price tag of around $3,000. This headset will cost twice as much as its main competitor, the Meta Quest Pro.

Bloomberg says that Apple is trying to add a version of virtual reality to the movies and series of the subscription service Apple TV Plus.

Disney, Apple and Sony did not respond to media requests for clarification on the Bloomberg report.

Optimizing the site in Google with the Selectek visit system 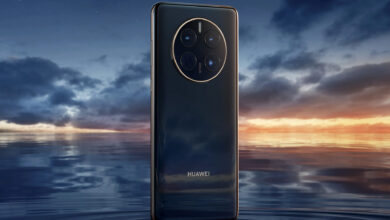 Huawei introduced the Mate 50 series phones for the global markets 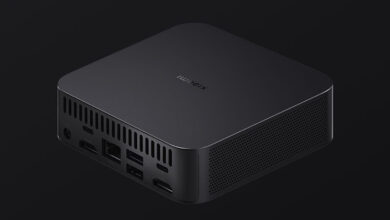 Xiaomi Mini Host was unveiled; A Mac Mini-like computer with a laptop-class chip 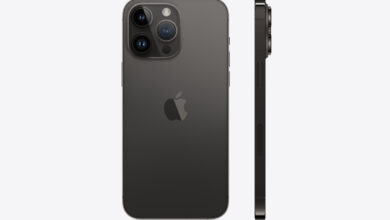 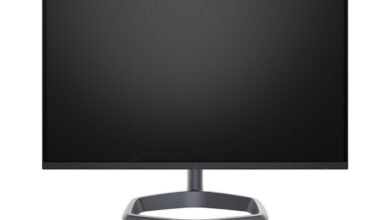