Mark GarmanA seasoned whistleblower Bloomberg, says that Apple will use custom micro LED displays in iPhone, iPad and Mac in the not too distant future. The company will initially use the micro LED display in the new Apple Watch Ultra model, which will be unveiled in late 2024.

Apple has been working on micro LED technology for about 6 years and this is the first time that Apple plans to make a display specifically. The world’s most valuable brand created exciting events in the laptop world by migrating to a dedicated processor, and now plans to increase the number of dedicated parts for its products.

Unconfirmed rumors say that the micro LED display production project started in 2017 under the code name T159. This type of display experiences significant improvement in terms of brightness, color reproduction and viewing angle. Mark Garman says the micro-LED makes it feel like the images are painted on the display glass. Currently, Apple buys displays for its devices from companies like LG and Samsung. 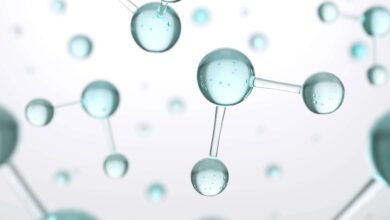 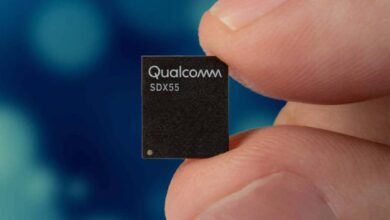 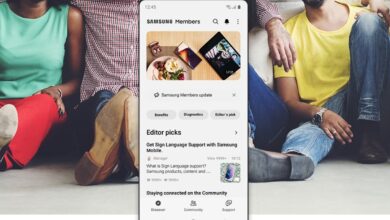 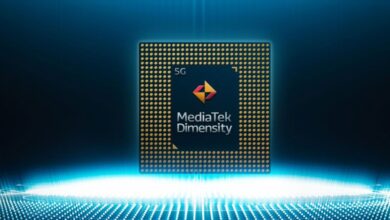