Google Android 12 update caused a lot of excitement among users; But unlike ever, it was made available to users at an unusual time with several bugs. It has now been revealed that updating Android 12 on Google Pixel phones, especially the Pixel 6, will cause problems connecting and receiving signals.

Many users of the Pixel 6 phone reported on the Row website and the Google community that after installing the Android 12 update, their smartphones had serious problems connecting to the SIM card, and these people could not use their SIM card. Some users also reported that it restarted its magic and solved the problem of connecting the SIM card to them.

There are apparently two types of signal problems. Some users say that the SIM card shows the connection; But it is practically not connected to LTE or 5G, and when it connects to another network, it shows an exclamation mark, and for other users, the phone warns “insert the SIM card.”

Although it seems that the unusual modem on the Pixel 6, the 5123b modem made by Samsung, is responsible for what happened in these phones; But other reports have surfaced that the problem of inability to connect is also seen in other older pixel models. There have been reports of users of the Pixel 4 and Pixel 4E phones and other models who encountered this problem after installing the Android 12 update. Of course, most of the reports are about 6-pixel phones.

The interesting thing is that the connection problem has happened to people by accident in recent days, and this raises more suspicion about updates or possible changes in the server side; But there has been no official response to this, and these possibilities have not been confirmed or ruled out.

Another solution that users have found to fix the problem is to turn off Google’s Adaptive Connectivity feature in the settings menu. This feature is designed to increase battery performance by managing network connections; However, it seems that the update of Google Android 12 has disrupted the implementation process of this feature, which makes the phone unable to communicate with the network.

The effectiveness of this solution can still not be confirmed with certainty; However, a number of users were able to connect to the network by disabling this feature. In addition, a number of users reported that their problem was fixed by updating their SIM card services. Others were able to overcome this by returning to factory settings. Others returned their Pixel 6 Pro and replaced it.

According to the 9to5google website, they also encountered the problem with the Google Fi on the Pixel 6 Pro, which they solved by restarting the phone or turning off and on the SIM card in the settings. The good news is that in most cases, the inability to connect will go away on its own after a while.

With all the theories that have been published in this regard, it is still not possible to find a definitive hardware or software answer to this problem; In any case, this complicates the market situation for products that have recently been presented with many problems, including screen flicker, fingerprint recognition, and battery charging issues.

What do you think of Zomit users? Is there a problem with your Android 12 update? 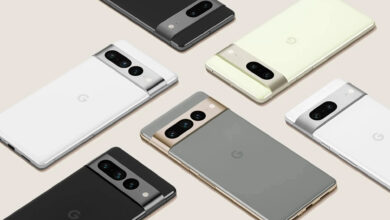 Maybe Pixel 8 series will come with Exynos 2300 based chip 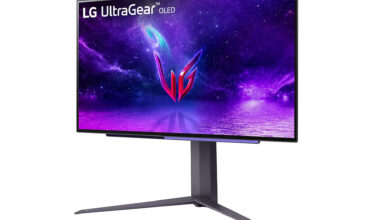 At CES 2023, we will see the introduction of a large number of 240 Hz gaming OLED monitors 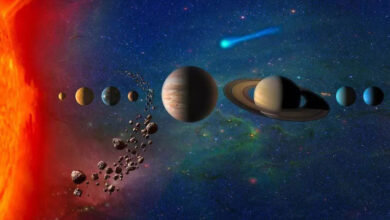 Why does the inner solar system rotate at a slower speed? 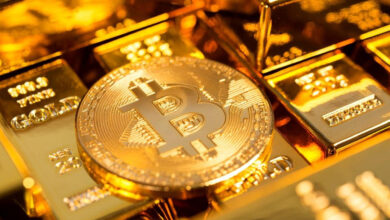