According to recently available information, AMD plans to introduce five new Threadripper Pro 5000 series processors on March 8, 2022 (March 17, 1400). The source said that the new AMD processors are all codenamed Chagal and will have a maximum of 64 cores and 128 chips.

According to Digital Trends, the Threadripper Pro 5000 series chips will probably be the first processors based on AMD’s Zen 3 architecture. The VideoCards website has also published a report on this, which contains a list of the rumored Threadripper series processors.

Regarding the operating frequency of the cores of these processors, it can be said that the TR Pro 5975WX model will probably be set to 3.6 GHz in the base mode. The operating frequency of other models of this processor is currently unknown. Camcorders have announced that the power consumption of AMD’s new processors will probably be very high. In fact, the website expects the power of the mentioned chips to be at least 280 watts.

It is worth noting that Threadripper processors fall into a special category and are often used for very heavy workloads. It is not yet possible to say for sure whether AMD is planning to release non-Pro series processors; Because currently all the information leaked from these chips is related to the Pro series.

Rumor has it that AMD will introduce the new processors on March 8, 2022; But it is possible that the company will issue an official statement at CES 2022. More details on the technical specifications of the Threadripper Pro 5000 models will probably be announced at the time of this announcement. 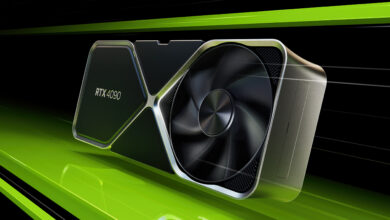 The RTX 4090 has become cheaper, but it is still the most expensive graphics card on the market 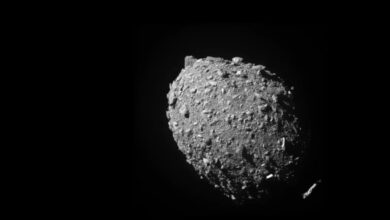 The dart hit the target; Humanity has changed the orbit of space mass for the first time 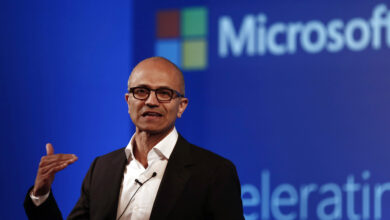 The wave of layoffs reached Microsoft: 10,000 employees will be laid off 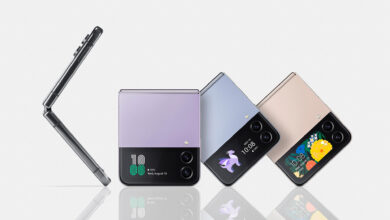 Galaxy Z Flip 4 vs. Z Flip 3; All changes and improvements