Have you ever wondered why we choose neurosurgeons and aerospace scientists as the finest examples of the human intelligence repository? Since we constantly use the terms “this is not missile science” and “this is not brain surgery” instead of each other, who do you think will win the battle of the highest wisdom?

In the Christmas edition of the magazine The BMJ, a group of neuroscientists, tried to find out impartially and scientifically which of the aerospace scientists and brain surgeons deserved the title of “smart.” The research team, led by Inga Asher, a neuroscientist at University College London, explains in a new article:

The phrase “this is not missile science” is thought to have become popular in the 1950s when German rocket scientists were invited to the United States to support the development of a space program and the design of military missiles. The origin of the phrase “this is not brain surgery” is not clear. Perhaps the pioneering techniques of Harvey William Cushing, a neurosurgeon, caught the public eye and made the phrase popular.

Regardless of their verbal origins, the researchers analyzed the cognitive test scores of 329 aerospace engineers and 72 neurosurgeons and compared their problem-solving skills, including planning and reasoning, working memory, attention, and emotional processing abilities; While the results showed that there were small differences between the two groups, neither group was clearly superior to the other.

“Neurosurgeons scored higher than aerospace engineers in solving semantic problems,” the researchers wrote, referring to the ability of neurosurgeons to define rare words and understand verbal similarities. These results are probably due to the exposure of neuroscientists to medical terms derived from Greek and Latin, which offers a linguistic advantage.

Researchers explain that aerospace engineers scored higher on mental manipulation and attention, suggesting that these skills, like the ability to mentally rotate a three-dimensional object, could be enhanced by training. There was no difference in the scores of memory domain, spatial problem solving, problem solving speed and memory recall speed.

When researchers compared 18,257 people in the general population with brain surgeons and aerospace scientists, they found slight differences in cognitive ability. When comparing the scores of each group in the six domains with the scores of the general population, only two differences were significant: the problem-solving speed of neurosurgeons was faster and the speed of their memory recall was slower.

Therefore, at least based on the results of the above non-serious experiments, it seems that anyone has the potential to become a genius at the level of a neuroscientist or aerospace scientist. The researchers conclude:

In situations where the problem does not need to be resolved quickly, the phrase “this is not brain surgery” may be more appropriate; But in situations where rapid recall of information is required, this phrase should be avoided.

There are many ways to be smart, and there is no doubt that both neurosurgeons and aerospace engineers must bring together a vast amount of what they have learned in order to perform their tasks properly. However, perhaps we give too much credence to brain surgeons and aerospace scientists. Researchers explain:

It is possible that both neurosurgeons and aerospace engineers are unnecessarily superior. Maybe the phrase walking in the park (an allusion to very comfortable work) or another phrase that has nothing to do with work is more appropriate. Other occupations may also be eligible, and future studies could determine the most appropriate group.

The study is published in the Christmas issue of The BMJ. 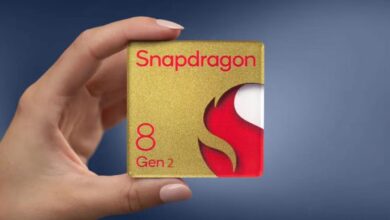 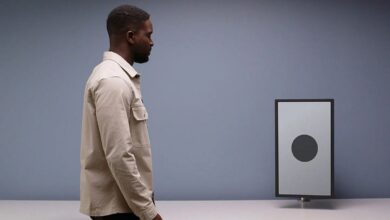 Google’s new technology; Recognize people’s body language without the need for a camera 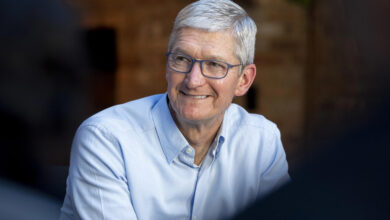 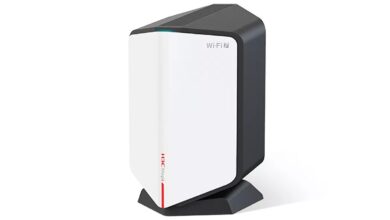