Evidence shows that some Apple Watch 7 Series users have encountered the problem of not charging the device by installing the latest WatchAvs update. Of course, it seems that many of the complaints are about Apple Watch third-party chargers. One user says about this:

I updated my watch to watchOS 8.3 last night and put it on a third party charger this morning. An hour later I came back and saw that the charge of the device had increased by only two percent. I did the same with my wife’s watch and her third-party charger, and I saw the same result.

As mentioned earlier, this bug seems to be affecting cheap third-party chargers; Because there are fewer reports of chargers from reputable companies such as Anchor or Belkin. Users describe the problem as saying that in many cases, the Apple Watch stops charging for a few minutes and then charging abruptly. Apparently restarting the Apple Watch could help restart the charge; But it certainly will not be a permanent solution.

Of course, a small number of users also have problems charging with the adapters provided by Apple, and others see the charging speed is too low or the Apple Watch battery drains quickly. Most users’ reports relate to the seventh generation of Apple smartwatches. However, some users have also noticed this problem on the Apple Watch 6 Series.

In general, it is not clear what plans Apple has for this problem; However, citing similar cases, it is expected that this bug will be fixed in future updates.

Omicron infections appear to be milder 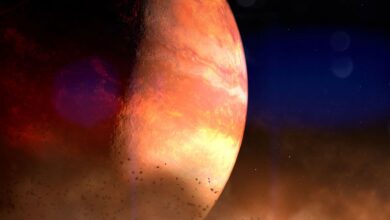 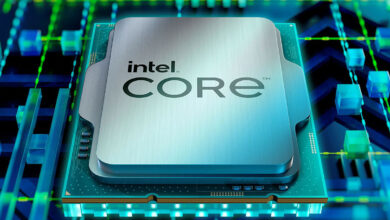 The biggest hack in the world of crypto in the game Oxy Infiniti; The hackers pocketed $ 635 million 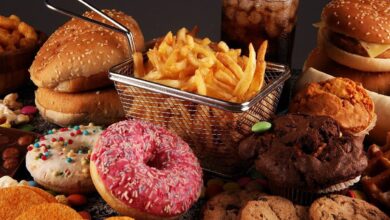