Last week saw the departure of several other major companies from CES 2022. The wave of cancellations began after companies such as T-Mobile, Amazon, iHeartRadio, Meta and Twitter announced that they would not attend the event, and it reached important companies such as Microsoft, Google and Intel. This week, companies such as AMD, OnePlus, MSI, IBM, Panasonic, and automakers such as Mercedes-Benz and Beamo joined the group.

All of these companies have decided to do so because of concerns about the wider prevalence of Omicron, and have stated that they intend to hold dedicated virtual events by prioritizing the health of their employees as well as participants. AMD has previously announced that the Product Primer event, which introduces new Raizon chips and Radeon graphics, will always be held online, and this year will be held in the same way on January 4th. However, in order to maintain the safety and health of employees, partners and customers, the virtual presence experience replaces the physical presence.

Most large exhibitors have turned to in-house and virtual conferences

Instead of introducing its new products at a press conference, MSI will host Gameverse online events on January 4 and MSI-Verse on January 5, where it will present its upcoming products virtually. OnePlus co-founder Pete Lao had previously mentioned the introduction of the OnePlus 10 Pro in January, leading some to speculate that the phone will be unveiled at CES 2022; But now it does not seem to be so.

The Consumer Technology Association, which is responsible for hosting the CES exhibition, downplayed the wave of outflows, noting that as of December 23, the number of new registrations was higher than the outflows, and that health and safety measures were sufficient to protect participants. The association said in a statement:

The construction of the exhibitors’ exhibition space is going well and more than 2200 companies and startups will be present in the exhibition, even this week we have registered 143 other applicants. For those participants who can not join us in Las Vegas, can follow the event virtually. Important details about updated health protocols and the entry process can be found at CES.tech.

However, the situation has changed in recent days, and two days ago, the United States set a new record for cases of the new Covid-19 strain. In the city of Lark, in downtown Las Vegas, where the event is set to take place, 11 percent of tests are positive. Also, this city has been introduced as one of the areas where the incidence of this disease is increasing.

This caused some concern for the organizers of the exhibition and they decided to take more serious safety measures. Of course, the exhibition will not be canceled at all, but its duration has been shortened by one day, and January 7th has been set as the last day of the exhibition by the CTA Association. January 3rd and 4th are the only days when press conferences and keynote speeches are held.

Startups will be hit hard if this event is canceled

In addition, health protocols will be monitored more closely during the exhibition. These protocols include wearing a mask and presenting a vaccination certificate, and participants are required to take an immediate test 24 hours before attending the exhibition.

First aid stations have also been set up at the fair so that anyone can return immediately as soon as they show symptoms. The CTA has announced that free PCR testing will be provided to travelers from other cities at the end of the exhibition. CTA CEO Gary Shapiro defended his decision to hold the event in person, saying:

As the most influential tech event in the world, CES is steadfast in its commitment to holding product meetings and discussing ideas that will ultimately make our lives better. We will reduce the show to three days and take comprehensive health measures for the safety of all participants. We will all take risks, but without risk there is no innovation.

Shapiro also pointed to startups and start-ups that see the event as the starting point for their growth and development, and if it is canceled, they will be hit hard because the event was also held virtually last year.

As of this writing, big exhibitors such as LG, Samsung and Sony have not yet decided to leave. What matters is how many large companies remain until the start of the event, and will the event still be attractive enough without the physical presence of those big letters? 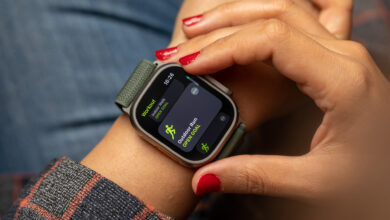 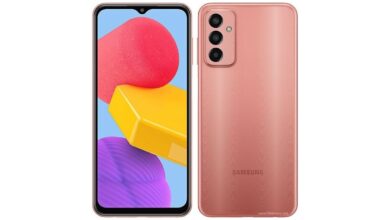 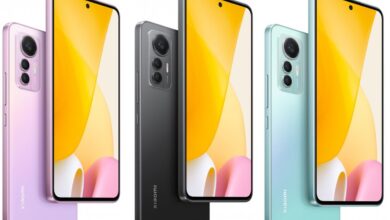 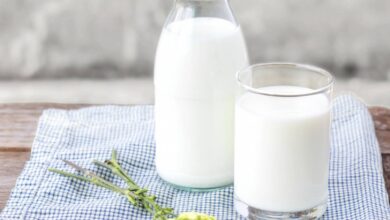 Solving the mystery of the evolution of lactose tolerance; Famine and disease probably made humans able to digest milk sugar