Xiaomi has a great reputation for offering a wide range of new devices. However, in the last few months we have not seen many offers from this company; But in a new report from Gizmocchina, it looks like the coming months will be busy for Xiaomi.

According to the company, Xiaomi is working on 12 unknown devices. Given their model numbers, the six models are likely to be part of a production line with variations for different regions; The remaining 6 models will be part of another production line.

The model number of all these devices mentions the possible time schedule for their release in April 2022 (April and May 1401). For those who do not know, the first four characters of the Xiaomi model number indicate the year and month of release. Since there are several models on the list, it is likely that new devices will be introduced gradually in the second quarter of 2022.

Here are all the model numbers:

If you have noticed, we have not mentioned future products as “smartphones”. Instead, the general term “devices” is used; Because Xiaomi re-entered the tablet market with the launch of the Pad 5 series last year.

What we are trying to say is that one of the two product families mentioned can be a tablet. In any case, one cannot rely entirely on this idea; Because Xiaomi is not expected to release 6 versions of a tablet. With these interpretations, more information about the mentioned devices will probably be published in the coming days. 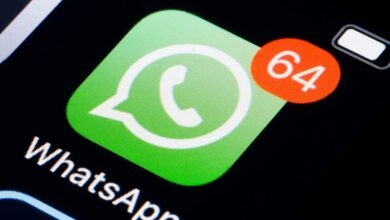 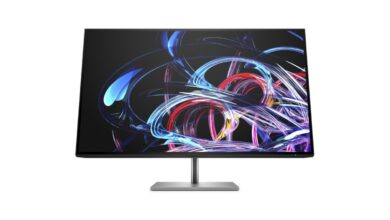 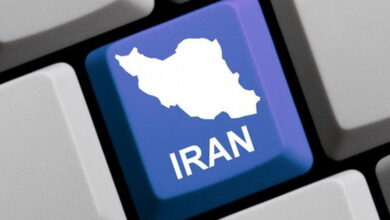 All the big promises – Zoomit